Investment Opportunities
If you would like more information about Power Breezer as an investment opportunity please request a presentation. 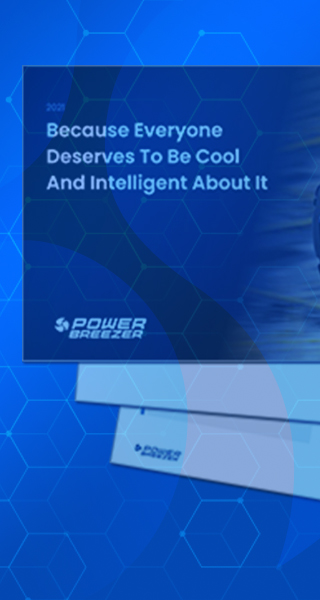 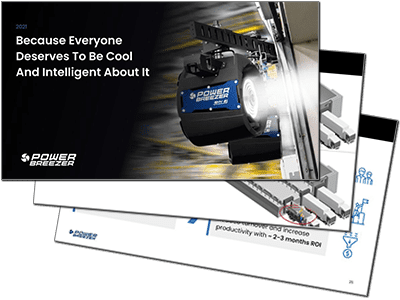 We help customers to retain their employees, reduce costs and enhance profitability through mitigating heat’s impact on operations. We do this by cooling, protecting, and informing people. We welcome those interested in participating and supporting us as we grow!

Innovation Starts At The Top

Born Out of Innovation and Necessity, Deployed Globally
Start
Company Established in Deerfield Beach, FL
Prototype shown at Soldier of the Year Competition - Ft Lee, VA
Universal Studios places Power Breezers throughout Park
FedEx installs Sky at first 2 sites
Present Day
Get More Information About Power Breezer
We welcome those interested in participating and supporting us as we grow!